WOULD YOU LIKE TO HELP CREATE A MORE DIVINE WORLD?

Too common it is thought that only those in elected positions, royal blood lines, secret sects or family privilege are meant to carry social responsibilities.

The power to sculpt and influence manifest realities in our societies is meant to be a shared experience.

A world where there is an ebb and flow of ideas, cultural practices and of diverse languages serves to enrich the human experience.

It is with these conditions that we grow as societies, we refine our individual wants and desires and then give back to the communities as to what we learnt in that process.

Serving and Learning, from a Divine Perspective, is much more satisfying than a life of “Servitude” to an unscrupulous machine and “Learning” from the shallow end of the cosmic pool of intelligence. 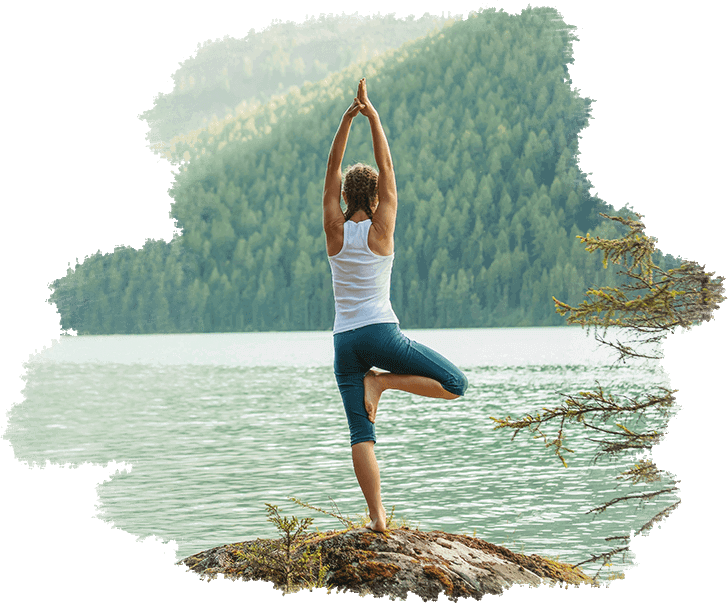 EVERY PERSON MAKES A DIFFERENCE

The scale and scope of manifesting a reality anchored in Divine Love, Power and Intelligence is ultimately limited by an individual's choices. Thoughts are tools of construction, the Mind has the choice to follow any set of blueprints or impulse.
Either from LOVE or fear.

If you are still wondering if you can make a difference, the truth is YOU will most likely make THE difference.

in person or via video

a revitalsing and guiding service to those awakening

a space to connect with the Divine and personify Spirit

learn more about my Service and how you may engage

For those who believe anything is possible, it is.

Born on the cusp of the emerging age of globalisation, Sean Michael White later found himself among a small town/big city transition during the 1980s. Always maintaining a foot in the Arts & Spiritual Development whilst making his way as a Medical Scientist in the following years allowed for an immersive experience as a global traveler.

A decade later and subsequent departure from worldly traveler and working Scientist, he settled into family life and started re-establishing the complementary aspects of his psychic and creative leanings. His tenacity in business has been coupled with his growing respect as a notable and learned Remedial Massage and Energy therapist, successfully laying the groundwork for his expansion as an agent for Planetary Awakening.

Sean Michael owes much to his Family and his own set of Spiritual Teachers and their Esoteric traditions which have made it possible for him to grow into the facilitator he is today.

It has long been acknowledged that Meditation may serve as a wonderfully effective method of increasing an individual’s (and thus a community’s) ability to feel and express Consciousness, and to release and unburden self from limiting blocks, programs, beliefs and tensions.

From this Healing and Meditative platform, Sean Michael White has grown into a role of Spiritual Advocate and as an agent for Creating Divinity on Earth. This is the zenith of a lifetime’s spiritual travels and the earnest intention to serve in the current Awakening process on the Earth.

Other than celebrating Life with his closest family and friends in the many Forests and Beaches of Queensland, Meditating, Self Healing, Painting or Writing, he can be found most days of the week in his clinical practice, Acquiesce, in Buderim on the Sunshine Coast. 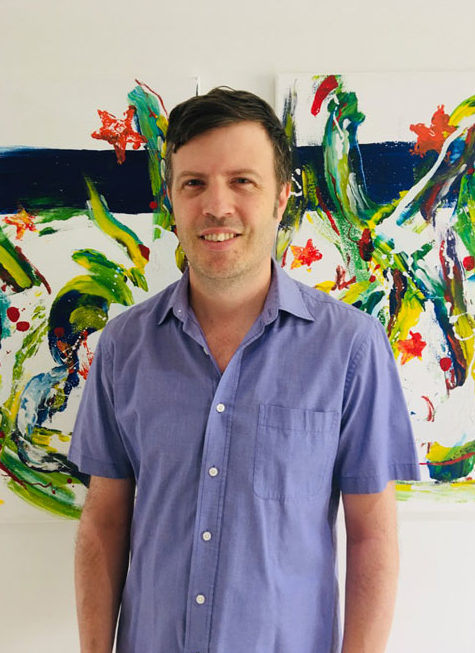 Learn how Sean Michael White has helped others

Recently, my husband and I took part in a meditation session. Sean created a highly supportive and calm environment for our experience which we both found very therapeutic and enjoyable. It is obvious that he cares deeply for people and wishes to help them achieve their best physical, mental and spiritual health. We'll be booking in another session soon.

I am not sure exactly what you did yesterday but I feel so much better today and yesterday after the appointment. I feel better in myself not just physically but emotionally as well…I feel like a weight has been lifted off my shoulders. Thank you.

I'm always one to try new things when it comes to self-development, health, and metaphysics. Sean's Healing Breath Meditation was extraordinary for all 3 of these lifestyle areas! An incredible experience and I highly recommend you try it!