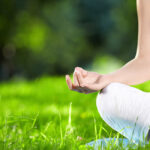 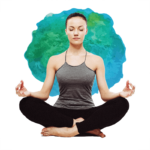 Sean Michael White helps enliven extraordinary people temporarily hemmed into ordinary lives, guides Aspirants, facilitates Meditations and addresses key themes in the process of individual and social change. Other than celebrating Life with his closest family and friends in the many Forests and Beaches of Queensland, Meditating, Self Healing, Painting or Writing, he can be found most days servicing a great many satisfied clients with his skilled massages – and messages – on the Sunshine Coast, Australia.